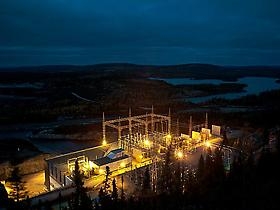 We are pleased to announce representation of Quebec photo-based artist THOMAS KNEUBÜHLER. Kneubühler’s professional practice often deals with social issues and how technology affects people’s lives. Whether in the ambiguous boundaries of public and private space, the all-pervasive spectre of security surveillance, or even the radiant, if dehumanizing, beauty of cityscapes, his practice identifies the co-existing insecurities, uncertainties, and subtle pleasures embedded in the structures of modern life.